Both booking rates and email engagement up by nearly 40%!

Keeping the love in the Coffee Club.

How to measure digital marketing.

We’ll give you a complete picture of your customers and their current and future value.

Find out how your marketing compares to your peers.

Find the segmentation that works for you.

Discover the power of real-time personalisation.

Map out and automate the perfect journey for every customer.

Get a complete view of every single one of your customers.

The right communication at just the right time. No more guesswork.

The most exciting development in real-time marketing available.

Right message, right person, right time – all at the flip of a switch.

Discover exactly where every sale is coming from.

Beyond attribution – the most powerful marketing measurement tool available.

Home 5 Analysis & Measurement 5 When will a woman next lead the Conservative party?

How to predict the future

How to predict the future

We know a thing or two about data. Our team is full of analysts, mathematicians, coders, developers and other geeks who love to get their hands on data and squeeze every last ounce of understanding and value out of it.

We’re particularly happy when we’re not only able to tell our clients what’s been going on with their customers and what their current value to the business is, but also what they’re going to be worth in a year’s time.  We’re able to put a value on every single customer, and help to create a strategy that will focus the marketing budget in exactly the right places.

With that in mind, we watched the recent Conservative leadership with some interest.  10 candidates lined up for the first round of voting.  Eight men and two women.  And so we set out to answer the question –

What are the odds?

There are currently 70 female Conservative MPs out of a total of 331.  So at a little over 20%, you’d expect 20% of the candidates to be female.  And as it turned out, they were.  For those if you struggling to remember the full list, here it is –

CANDIDATES IN ROUND 1 OF VOTING

So with two women and eight men making up the competition (and disregarding any other differences between them), there was a 20% chance that we’d have a female PM.  But as it happened, both Leadsom and McVey were eliminated in the first round, thereby guaranteeing a male PM.

Looking to the past for indicators

If our hypothesis of a 20% chance of there being a female leader is correct, a simple analysis would conclude that 1 in 5 Conservative leaders over time could be female.

The first was not until Margaret Thatcher in 1975, so anyone asking the question “Will the next Conservative leader be a woman for the first 140 years or so of the Tories” existence would almost certainly have been answered with a firm “of course not”.

Based purely on that high level statistic, there’s less than a 1 in 10 chance that any given leader will be a woman.

But looking so far back gives us an average statistic that is of no practical use.  2015 was the first general election at which more than 20 female Conservative MPS were elected.  And prior to 1918, women were not allowed to stand for Parliament at all.

So let’s narrow our analysis down to 1918 – 2019.  Seventeen leaders, two female.  Not much improvement in the overall odds.

What else could we look at? Perhaps the regularity with which female leaders are elected.  Since the start of the party, there’s been two in 185 years – so once every 93 years.

If we look at 1918 being the start date for the analysis (when women could become MPs), then it’s once every 50 years.

But if we look at the period since the first female leader, we get a female leader every 22 years on average.  Or every four or five General Elections.

There are other trends of interest.  What are the chances of having two consecutive female leaders?  History tells us that it’s never happened.  And maybe that’s not just down to the scarcity of women, but something to do with the nature of humans.  People often feel the need for dramatic change.  From Obama to Trump.  From excess to austerity.  Does a current female leader lessen the chance of immediately appointing another?

Looking to the future

As we’ve seen, the past can provide some guide to the current likelihood of an event.  But to get a more accurate picture, we need to look to future trends.

The rapid increase in the number of female MPs across all parties means the availability of candidates is rising.  By 2032, we estimate that 50% of Conservative MPs will be female, which would – all things being equal – mean a 50/50 chance of any given leader being a woman.

So what does this mean?

Well, we built a simple model that looked at the historical chances of a woman becoming Conservative Party leader, current and future trends and can predict that we’ll see the next female leader within the next 20 years – less than half the time between the last two female leaders.

Remember that none of this takes into account other factors – aspiration to become leader, traditional party values, individual characteristics and appeal.

But if the data is there, then it can be added into the model, getting ever closer to the true answer.  Just as it can with customer value forecasting.

Want us to tell you your future?

If you’re interested in finding out what the future holds for your business – and more importantly, how you can change it – why not let us take a look for you?

We can take all the data you hold, look at the value of your customers today, a year ago and even into the future, giving you a clear blueprint of how to plan your customer strategy and focus your marketing budget.  We call it our ‘Meet Your Customers’ project.  Watch our short video here to learn more – we guarantee it’d be the best money you’ve ever spent. 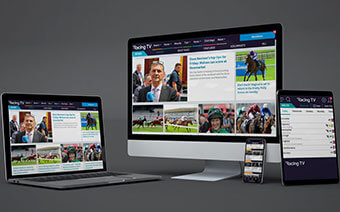 Coming soon to Netflix: ‘The Art of Customer Retention’ 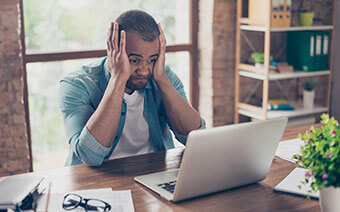 We’re off to the races with The Jockey Club! 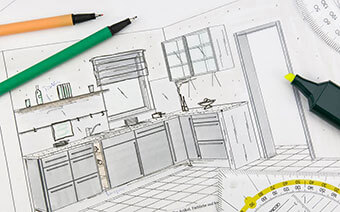 Why you need an independent designer for your data kitchen 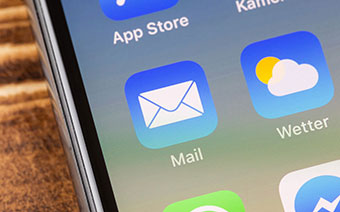 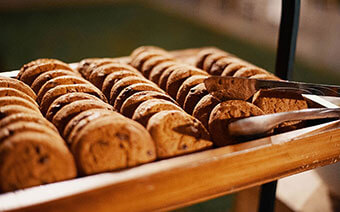 It’s time to do things differently 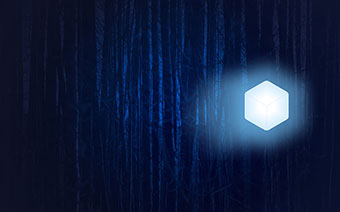 Are you data enlightened? 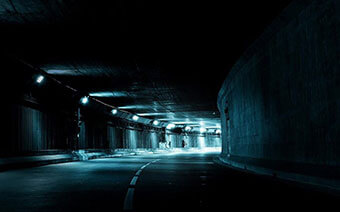 Amazing things happen when you Refocus 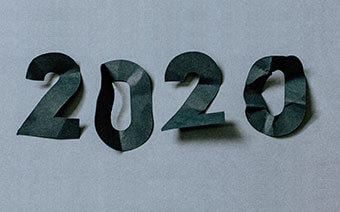 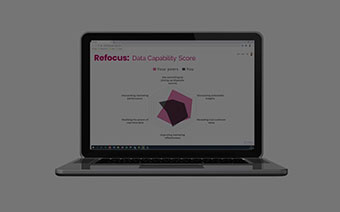 The Battle For Your Customers Has Begun 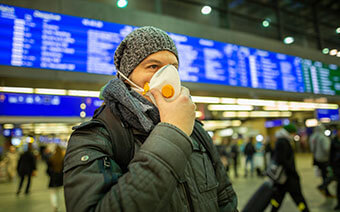 COVID-19: What can Travel firms do now to ensure recovery? 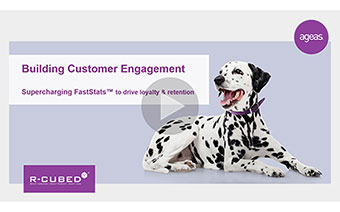 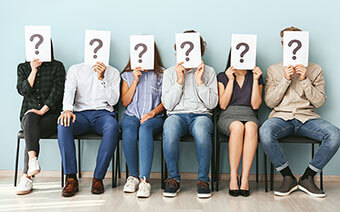 How well do you know your customers?

Data in the 21st century 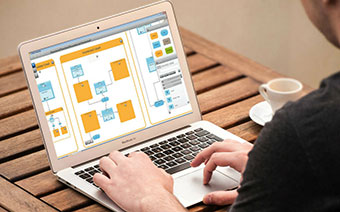 The importance of control groups 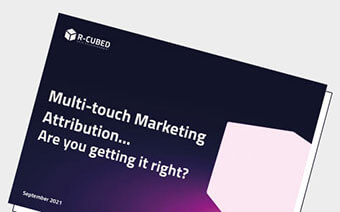 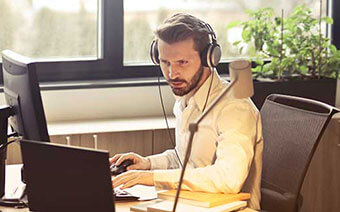 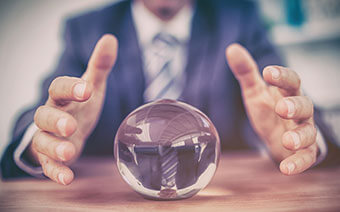 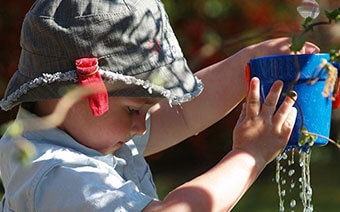 Once more unto the breach, dear friends…

5 tips for the advanced email marketer 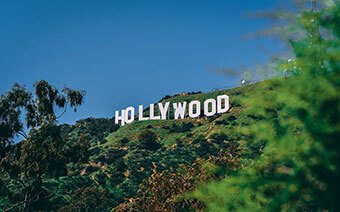 AI – from Hollywood to Reality

Do you really know your customer preferences? 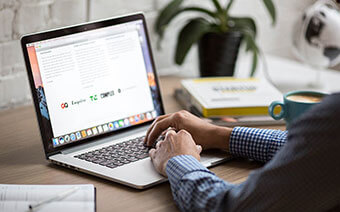 The Essentials of Email 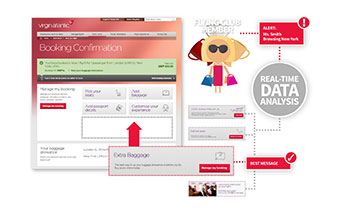 Have you discovered your website’s hidden potential? 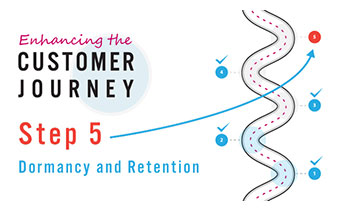 Why you should spend less on Marketing 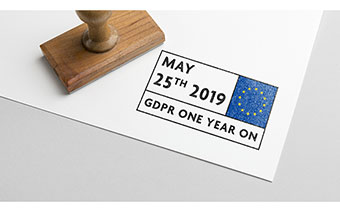 GDPR – one year on 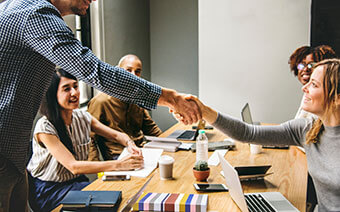 How to run an SCV pitch 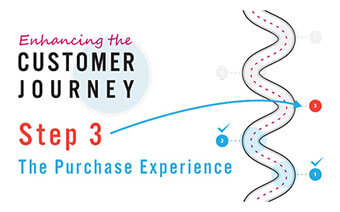 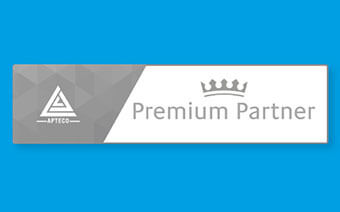 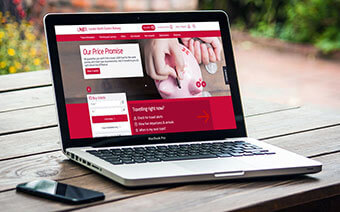 Is the LNER Customer Journey just the ticket? 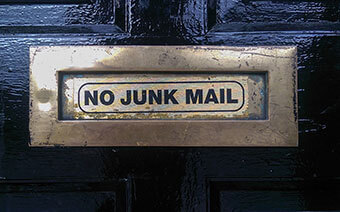 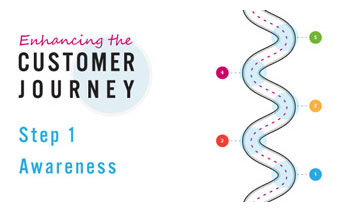 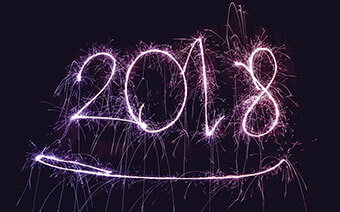 Answer each question below to find out how you score.